View Our Covid-19 Response Page: We remain fully operational as a business and have taken every precaution we can to provide a safe environment for you and our staff 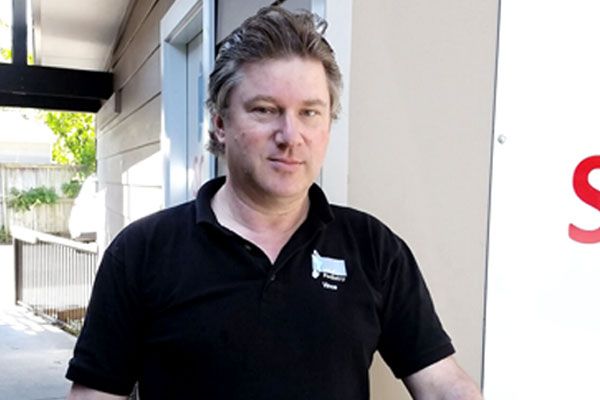 Qualified as a Podiatrist in 1988, in London England.

The next 5 years were spent working for the Health Services in London. Initially at Charing Cross Hospital where we set up a Diabetic Assessment Clinic, with Diabetic Specialist and Dietician

I set up a Sports injury clinic within the physiotherapy Dept. and also a combined patient education rehab. and advice clinic with the physios.

I also assisted in and studied Podiatric Surgery for 5 years, and set up an Orthotics Laboratory in the hospital.

Following this I set up surgical assessment, and post operative clinics and assisted in theatre at Westminster Hospital.

In 1993 Kian and I decided we should head for sunnier climes, and we arrived in Australia, which we had visited several times before.

We initially set up Clinics in Macquarie St, Sydney and Hornsby, before moving to the Central Coast, where we finally settled with a family on the way.

We have been practising Podiatry and enjoying the Central Coast since 1993.

Kian qualified in London in 1990 and also spent several years working in the health Services and private practice in London.

In addition to her general clinics, she was partnered to set up Podiatry clinics in GP Practices, and ran Diabetic, Rheumatology and Paediatric practices.

After arriving in Australia in 1993 we both partnered in Macquarie St and Hornsby clinics until we set up on the Central Coast.

Kian has also been heavily involved the NSW Podiatry Association since 1998, when she became a member of the professional conduct committee and has been a Board director since 2004 holding multiple portfolios during this period.

She is currently the 2016 Vice president of the Australian Podiatry Association NSW.

In addition to her Podiatry work, in 2003 Kian completed her LLB in Law, and was admitted as a solicitor in 2004 has been in private practice since. She has served on the law Society Ethics committee, as well as the Human rights committee and is involved with many community organisations, such as being presently on the Board of Coast shelter Gosford. 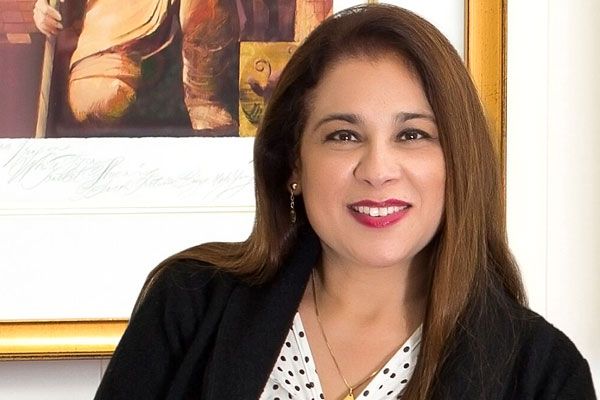 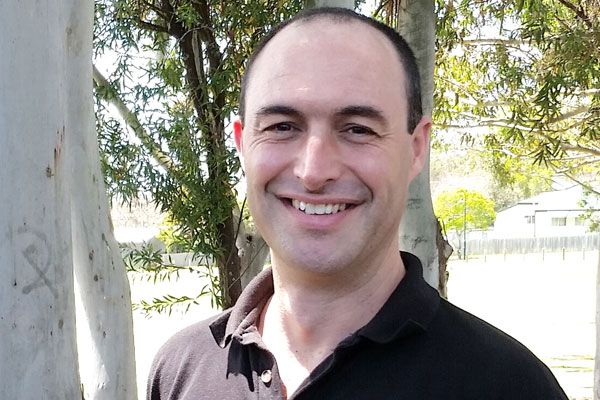 B Podiatry MA Pod A

Simon has worked at Surefoot Podiatry with Vince and Kian for 4 years. Several years ago he decided to change careers from IT to Podiatry. He finds Podiatry enormously more satisfying after studying at the University of Newcastle (Ourimbah Campus).

Simon takes great pride in doing a thorough job with general podiatry treatments and has a particular interest in the high-risk foot and in assisting people with diabetes, and managing their feet appropriately.

Online Booking
Click here to request a booking and complete the form. We will respond as soon as we possibly can to confirm your appointment time.
Read more

Monday to Friday
9am to 5pm
Home visit also available